Thanks for contacting us

Your details have been successfully received.

We will be happy to be in touch with you soon 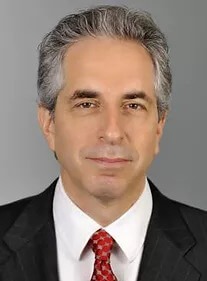